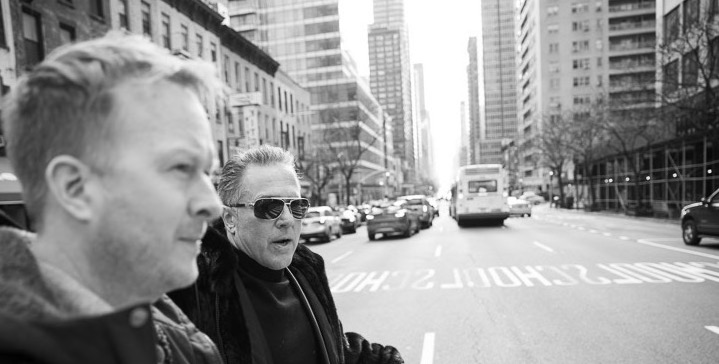 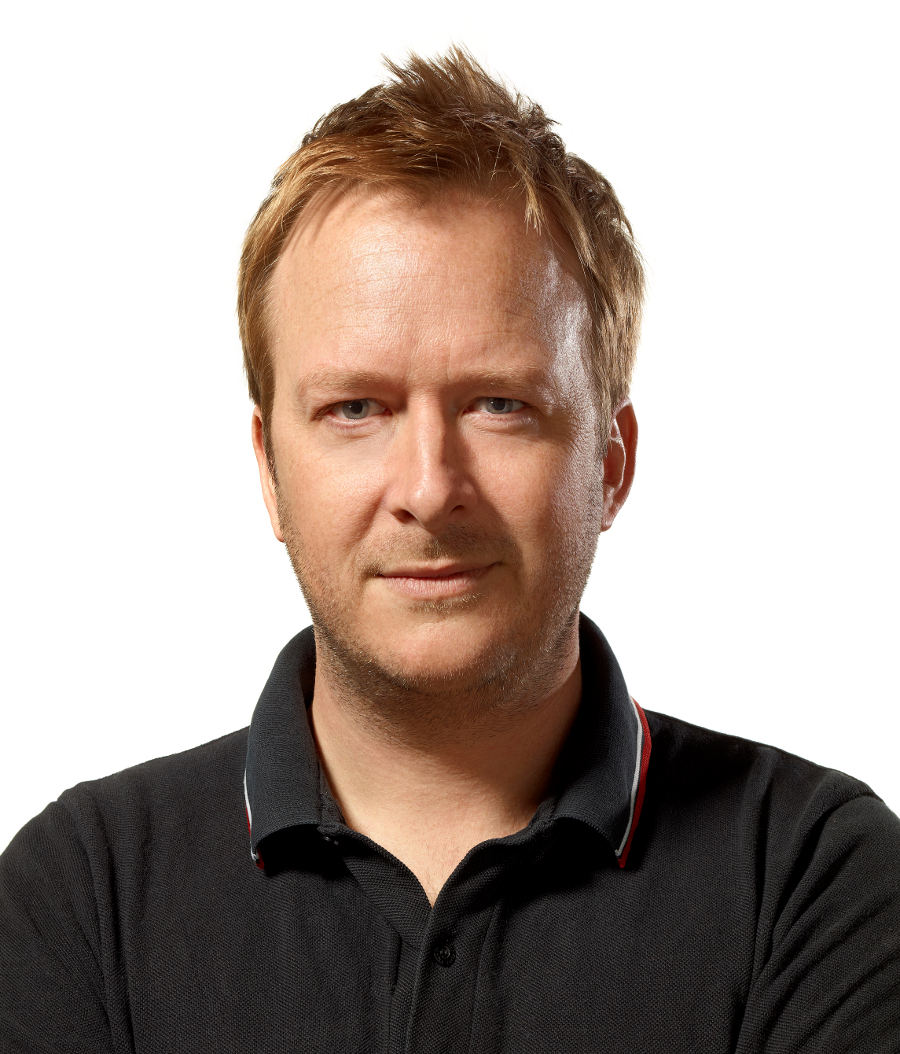 Alex was born in London in 1974 and spent his early childhood in Nigeria. He cut his teeth in journalism on the South China Morning Post in Hong Kong and the Lymington Times in England. He worked as a feature writer and commissioning editor on the London Evening Standard before going freelance in 2003.

Alex has taught journalism at Kingston University in the UK and has written about the death penalty, crime, harsh sentencing, religion, culture and human rights issues for British GQ, The Sunday Times and Sunday Telegraph magazines, the Guardian, Esquire, The Atlantic, The Nation, the Texas Observer, and Texas Monthly.

He wrote and directed The Last 40 Miles, an award-winning animated short film about the death penalty.

He hosted Dead Man Talking, a crime podcast for Audioboom, which won silver at the 2019 British Podcast Awards and reached #1 in the UK iTunes podcast charts.

He won the 2015 Media Award from the Texas Coalition to Abolish the Death Penalty and is a Fellow of The Dart Center for Journalism & Trauma at Columbia University.

A dual British-U.S. citizen, Alex is based in New York's Hudson Valley. His latest podcast is "The Innocents," about wrongful conviction. He is a senior editor at Stranger's Guide magazine and is currently working on a book about Austin, Texas, to be published by Dey Street / Harper Collins in 2023.